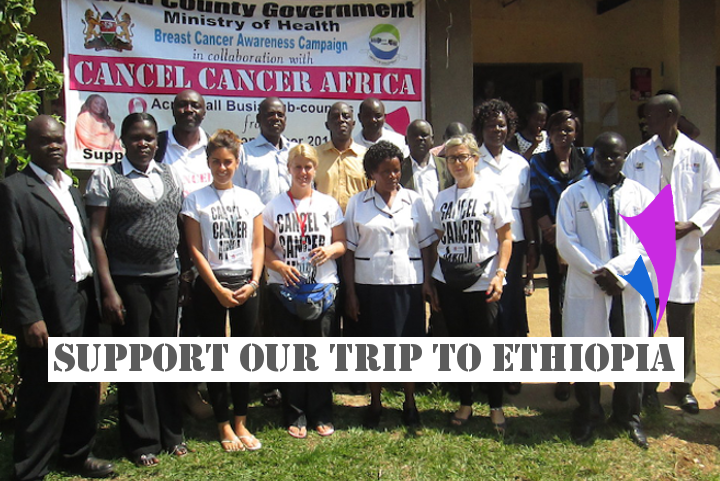 Overall Breast cancer survival rates may have improved, but not among minority women: In fact, three minority groups — Africans, Native Americans, and Hispanic women — are all up to 70 percent more likely to die after a diagnosis than Caucasian women, according to a study at the Fred Hutchinson Cancer Research Centre in Seattle.

One reason is that the most incurable tumour type — triple negative — affects African and Hispanic women more than Caucasian women.

And it’s even more prevalent in young black women, says Carey. Her research shows that 39 percent of premenopausal African breast cancer victims have a triple-negative tumour, compared with 14 percent of all non–African women at any age.

Women who are diagnosed with breast cancer before age 40 have slightly poorer prognoses than older women: Their five-year survival rate is about 82 percent, compared with 85 percent among women ages 40 to 74, according to the American Cancer Society (ACS). Why? “Younger women are more likely to have more aggressive tumours,” explains Lisa Carey, M.D medical director of the University of North Carolina Breast Centre.

Younger women also tend to have denser breast tissue, which makes it harder for mammograms to detect tumours. That said, these women usually don’t get annual mammograms (the ACS recommends yearly screenings beginning at 40), so cases often aren’t caught until the woman herself notices a lump — by which time the cancer is often more advanced. Even then, she’s likely to be blown off by her physician. “It’s common for a 28-year-old to show her doctor a lump, only to have him say, ‘You’re too young to have breast cancer,'” warns Lillie Shockney, administrative director of the Johns Hopkins Avon Foundation Breast Centre.

While you can’t control the age at which breast cancer strikes, you can take steps to up your odds of diagnosing it early, which in turn ups your odds of beating it. For starters, if you have a family history of the disease, begin screening 10 years earlier than the age at which your relative was diagnosed, says Shockley. If possible, go to a facility that offers digital mammography, which has higher detection rates than standard mammography in women under age 50, according to the National Cancer Institute (NCI).

If you have a strong family history of the disease — two or more first-degree family members, like your mom or sister, have been diagnosed — ask your doctor about more specific diagnostic tests like BRCA gene testing, which looks for hereditary gene mutations that are linked with breast cancer.

And know that even if you don’t have breast cancer in your immediate family, you may still be at risk if you have relatives with hormone-driven cancers like prostate or ovarian cancer, which are also linked to BRCA gene mutations.

Regardless of your age or family history, have an annual clinical breast exam and do a monthly self-exam. If you do find a lump, don’t panic — about 80 percent of biopsied breast lumps are benign. But do call your doctor right away to discuss further testing. And if he says you’re too young to worry, tell him you’re too young not to — and find another doctor. 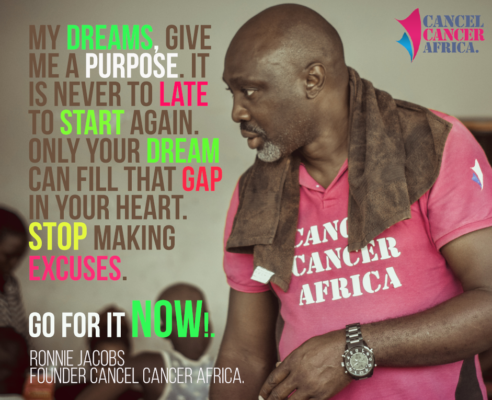 Stop making excuses, get up and go. 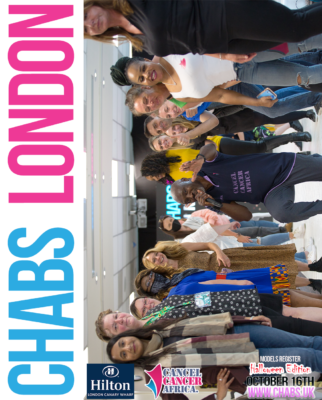 Words are very powerful so protect your mind from negative words

Words are very powerful so protect your mind from negative words. “A very happy Sunday [...] 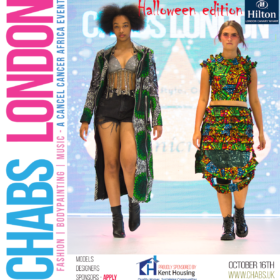 We are happy to welcome Kent Housing as one of the Chabs London event sponsors.

Cancel Cancer Africa is a UK registered charity working to reduce the rate of Mortality and Morbidity caused by Cancer in rural Africa. Our charity currently operates within two rural African countries, Kenya and Nigeria. 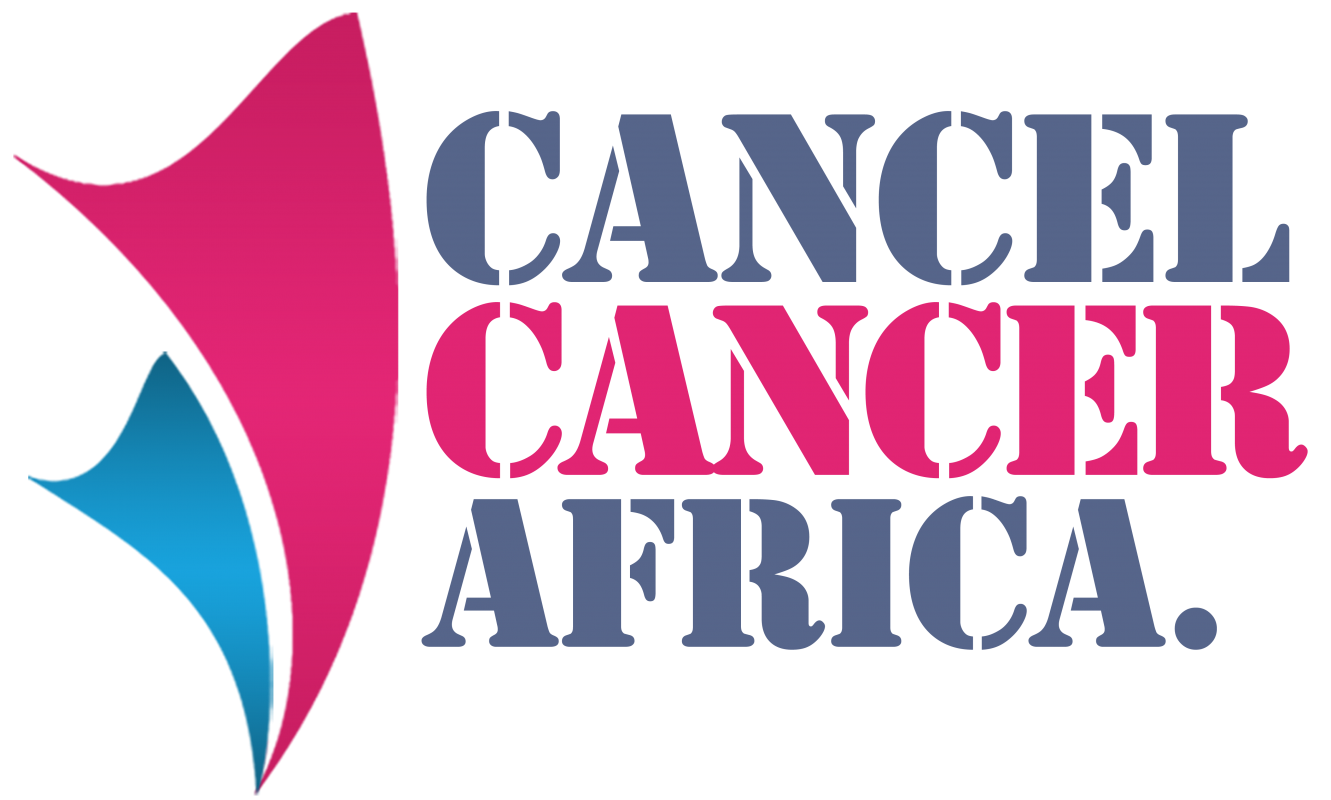 This is a Cancel Cancer Africa Blog. Helping to raise Cancer awareness in rural Africa.