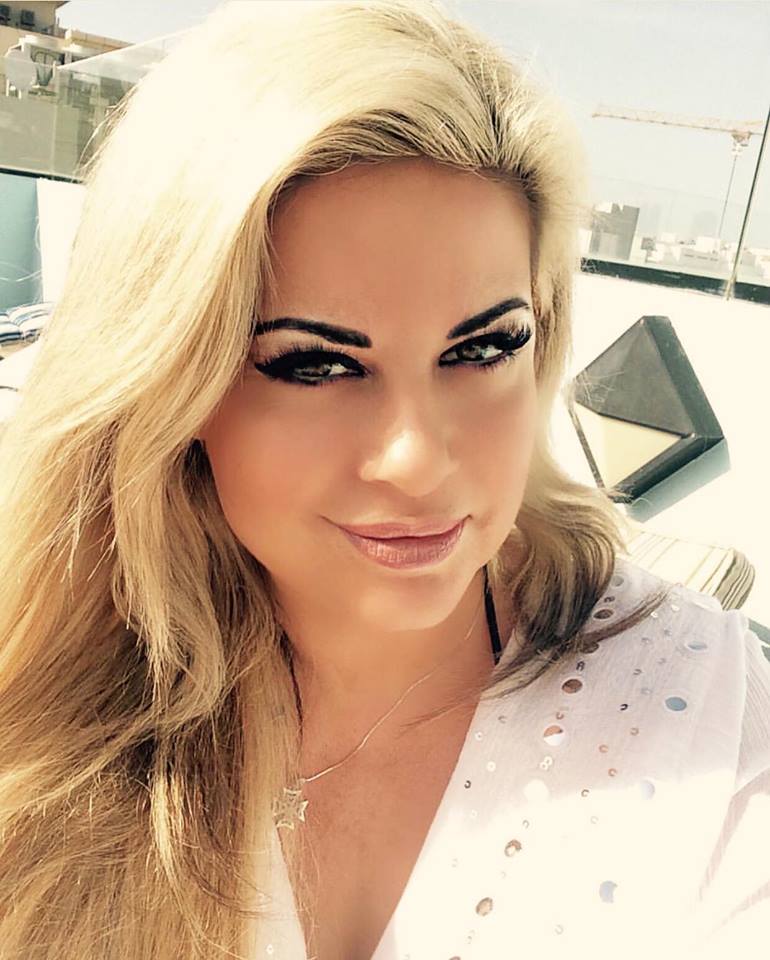 My name is Mary-Louise Chandler and I want to kindly invite you to be my guest at a forthcoming charity event that is close to my heart. Please come help me make this event a success. Cancer is a disease that has impacted almost every one of us. It is a disease that we assume most people are aware of.

It is hard to think that there are still areas of the world that are unaware of the early signs and symptoms of Cancer, and do’t have places for simple tests and treatment. This is why I have decided to put my heart into supporting Cancel Cancer Africa, a UK charity working to reduce the rate of Cancer mortalities in Africa.

The work of Ronnie Jacobs is a testament to the compassion and spirit that we all can provide for our fellow man, woman and children. His passion and vital work in educating people about the early signs and symptoms of cancer, building a rural health centre, with his own hands, and supporting doctors in some of the most deprived areas of Africa.

Together we can Cancel Cancer Africa! I want to kindly invite you to come and join me make this event a success. 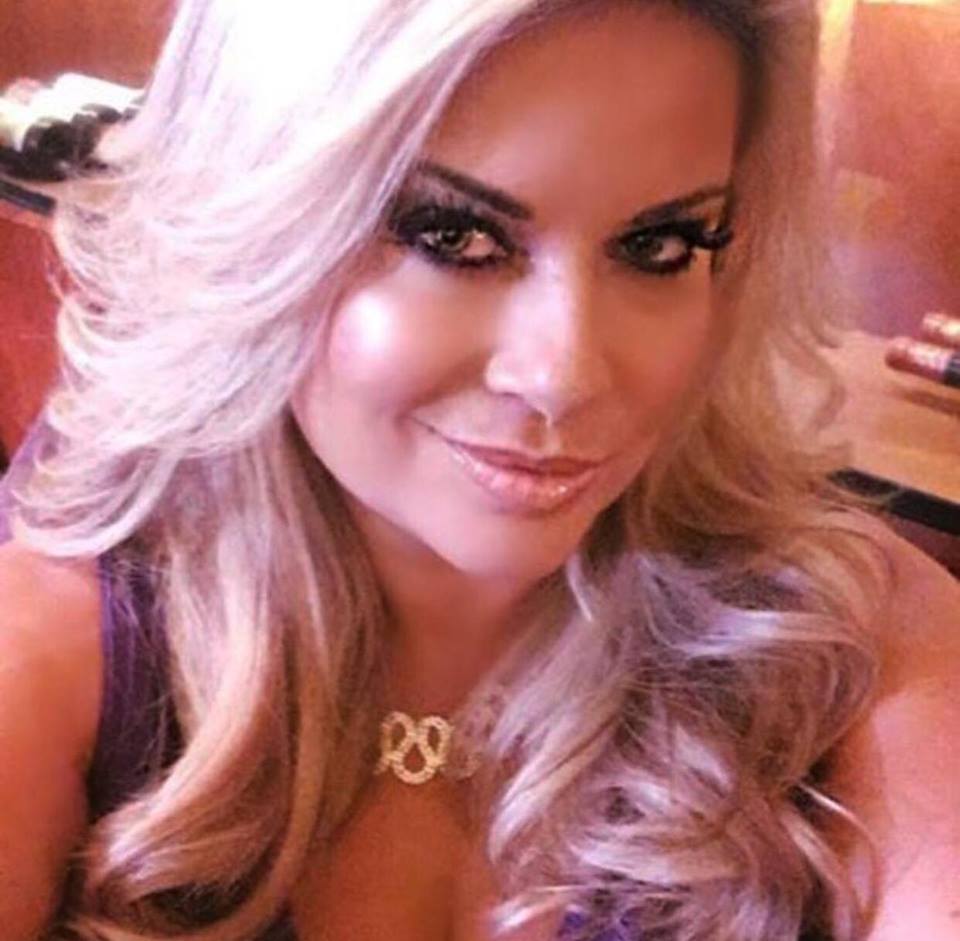 She presented the charity ball for the launch of Escape ( charity for child abuse victims) Celebrity event on 4th Feb 2017 which was also filmed for a documentary. This took place at the famous Sir Alex Ferguson suite, Old Trafford Manchester and was a star studded event, with entertainment from stars of the Xfactor, BBC’s The Voice & Britain’s Got Talent , Big Brother & Coronation Street.
Mary-Louise has also hosted the GOSH ( Great Ormond Street Hospital for children) annual charity Gala ball in May 2017.
Mary-Louise will be the host at various fashion shows again during London Fashion Week and is also supporting CHABS UK ( African Cancer charity) by being there guest host in March.
She will also be the presenter at various music events at the famous Round House music venue.
Several festival hosting dates are in her diary for 2017 which highlights Mary-Louise’s versatility as a presenter & host and the depth of her knowledge in so many areas of the industry.

She presented the Miss Plus size United Kingdom grand finals in 2015 and was asked to be a guest judge for 2016. She has a very good profile in the UK plus size industry and also write articles for magazines, including styling and often modelling in the magazine shoots.
She is qualified in NLP, Clinical Hypnotherapy and Life Coaching , loves travelling abroad and regularly works in Dubai, Canada, Spain, and Malta, as well as the UK.
She is very focused and creative , having run & owned 2 theatre schools for children based in Ashford & Canterbury Kent in the past. This involved varied business skills as well as strong creative flair, directing and choreographing performances in all the top West End theatres including the Royal Albert Hall , Palladium, Theatre Royal , Lyceum, Her Majesty’s, Sadler’s Wells , Old Vic, and the Dominion. 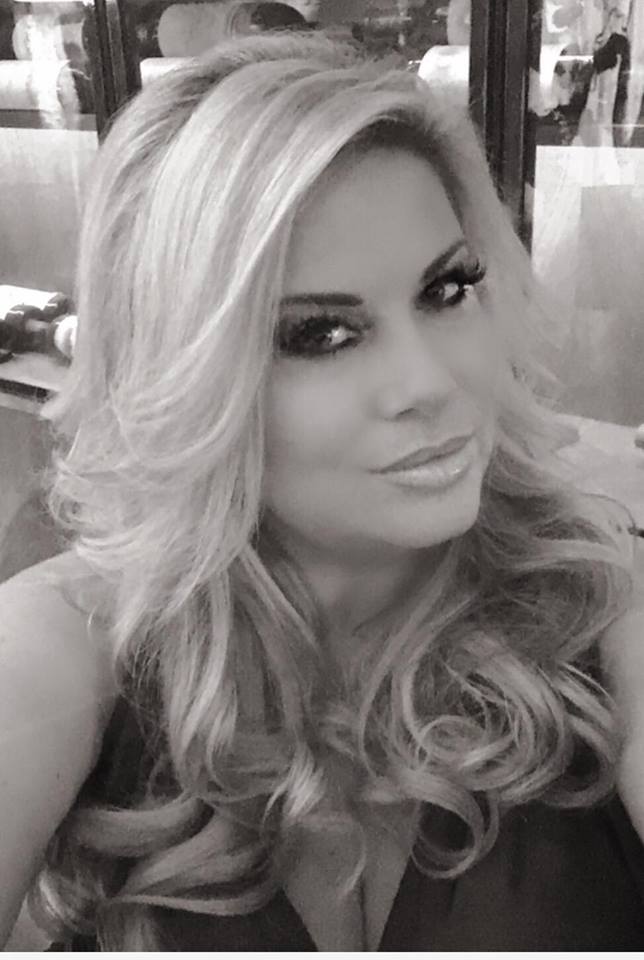 Mary-Louise is also proud to be the Patron of the charity the FASD TRUST ( Foetal Alcohol Spectrum Disorder) which she campaigns for and feels very passionately about. She recently featured in their calendar for 2017. Mary-Louise is also an Ambassador for CHABS UK African Cancer Charity and received an award from Ladies of all Nations International.

She gives regular talks internationally in body /self confidence, and positive change and is the founder of Team Curvy UK, USA, Canada, Asia, India, Middle East, Africa & Australia/New Zealand.
Mary-Louise is also CEO of the brand new UK PLUS SIZE INDUSTRY AWARDS for November 2017 A stunning Fashion event & opulent Awards Ceremony for plus size brands, designers and the industry as a whole. Showing diversity on the catwalk and encouraging body confidence. This event will have a fabulous red carpet, Curvy Catwalk Show, entertainment, a gala dinner, celebrity cabaret , the much anticipated awards ceremony & DJ until 2am at a famous 5 star central London Hotel.
Mary-Louise is also launching the much needed UK’s NEXT TOP PLUS SIZE MODEL competition which will also be filmed for an upcoming tv show.

She is also the creator, presenter & producer of an exciting new tv show ‘Celeb Road Trip’ which is being filmed in early 2017 with her brand new independent TV & Film production company Mariposa Productions due to be launched in 2017.
Mary-Louise, in addition, is also the presenter for another new online entertainment show Living It Up London, showcasing London and the South of England and reporting from live events ( music, fashion, celebrity, charity, corporate) , red carpet, etc working with V3tv which reaches the US as well as the UK.
2017 has seen Mary-Louise nominated for a total of 8 prestigious awards, 4 from the Diversity in Media Awards and 4 from the International Acheivers Awards & Phenomenal Business Awards. Nominations include : Female Presenter of the Year, Diversity Champion, Rising Star in Business, Celebrity Icon , Plus Size Model of the Year, Blogger/Podcaster of the Year, Rising Star in Media , TV Show of the Year ( Lets Talk Curvy)

Mary-Louise has been a brand ambassador for the plus size industry, and plus size clothing & bridal companies in the UK as she is also an established plus size model and has walked in many catwalk shows including UK Plus Size Fashion Week in London for many top brands. She has modelled for top high street brands & designers ASOS CURVE, Evans , Simply Be, Elvi, Taking Shape , Gemma Collins, Very, Yours Clothing , INNU London, to name a few.